The former three-star class of 2019 recruit was expected to have a slightly larger role for the Bulldogs in 2022, but he transferred following spring practice.

Mitchell will have three seasons of eligibility remaining at TCU. The Horned Frogs are getting a solid run defender. 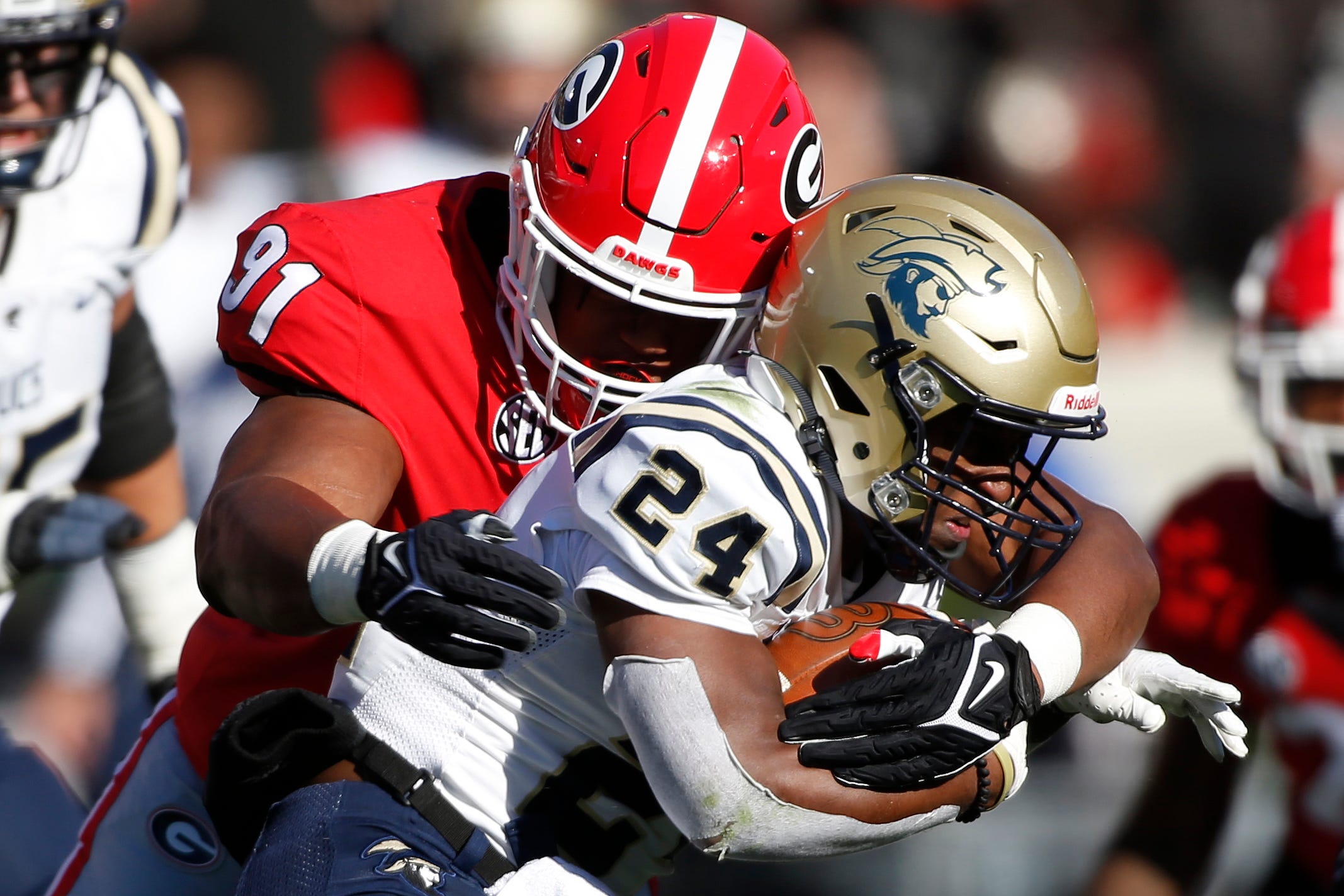 Mitchell played high school football for Franklin Road Academy in Nashville, Tennessee. He has the talent to immediately start at TCU. Several of Georgia’s defensive transfers had quite an impact during the 2021 college football season, including Florida State edge rusher Jermaine Johnson.

Mitchell is Georgia’s only defensive lineman to transfer this offseason. The Bulldogs have had more than 10 players enter the portal after winning the national championship.