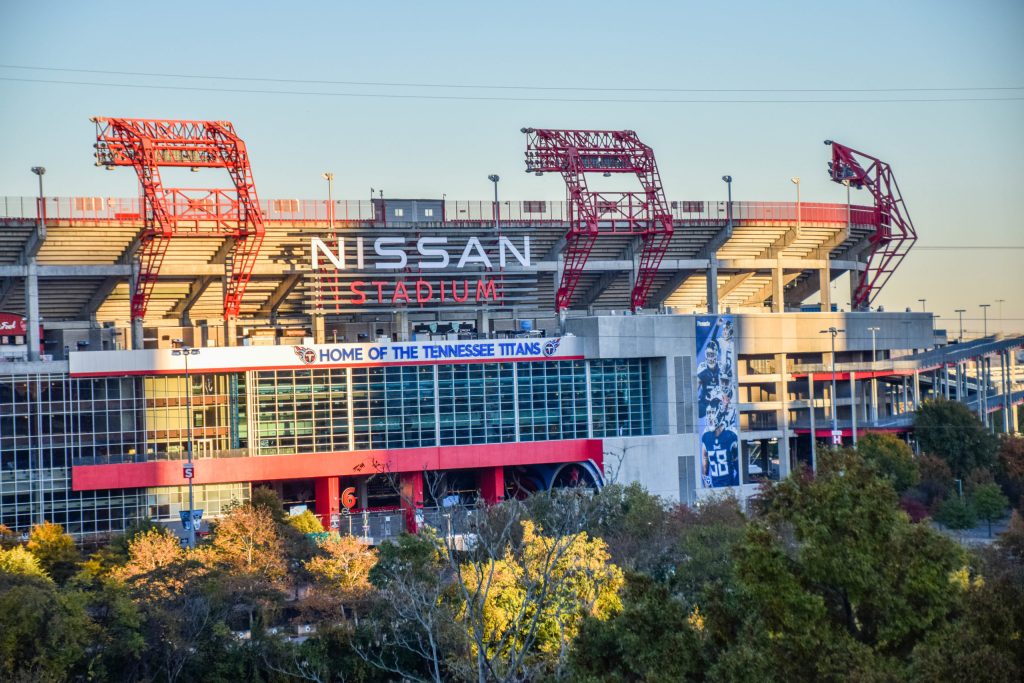 Plans to build a new stadium for the Tennessee Titans have been floating around for a few months. The latest estimates show the enclosed stadium will cost roughly $2 billion. Action taken by state lawmakers Tuesday puts the state and city closer to pitching in for some of the costs.

While it isn’t a groundbreaking, Tuesday’s vote on a fiscal bill gets the ball rolling on a plan to pay for a new dome for the Titans.

The measure gives the Metro Nashville government the option to raise hotel tax by one percent for 30 years to help pay for the stadium, which has to include a dome and seats for 50,000 people.

And while most Tennesseans love the Titans, Rep. Chris Todd, R-Jackson, isn’t excited about a new tax.

“Metro Nashville’s plan to come up with their portion of this puzzle is to put that on the backs of my constituents, and many of my colleagues’ constituents here, not yours ’cause yours live here,” Todd said.

Nashville already ranks second for the most expensive hotels in the U.S. at $209, according to a Cheap Hotels survey. But the bill’s sponsor, Nashville Representative Bill Beck, says it’s mostly out-of-state visitors who will foot the bill.

The state is proposing chipping in $500 million, and Beck says this tax could bring in at least another $300 million.