The budget airline was unveiled late last year with plans to compete with Virgin and Jetstar and will fly 25 routes via Melbourne and the Sunshine Coast – but not Sydney.

His departure raised eyebrows on whether Bonza will be able to survive the highly competitive airline industry. 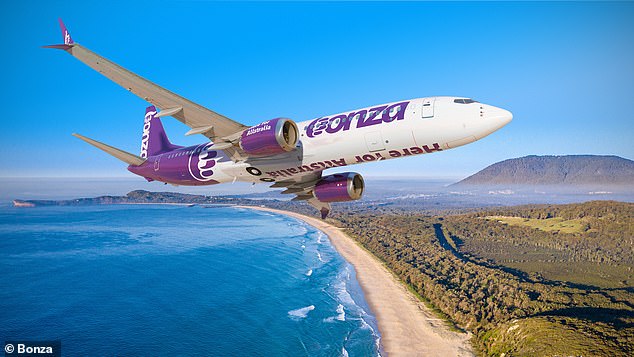 A Bonza spokeswoman confirmed to the Australian Financial Review that they had parted ways and thanked Mr McNally for his service.

But they downplayed speculation that his exit would cause delays for the newcomer to the Aussie flight market.

‘He leaves behind a very capable team who have been, and will continue to be, leading our regulatory application process,’ the spokeswoman said.

Mr McNally was given the top job in October last year and has extensive airline experience behind him, with stints with Qatar Airways and India’s Indigo airline.

He was also a part of the Virgin Blue’s early management team.

His departure came as the airline announced they would fly to 16 new destinations along 25 routes around the nation.

Flights with the budget airline are expected to go on sale in May and they will focus on routes not normally flown by the major players of Virgin, Qantas and Jetstar. 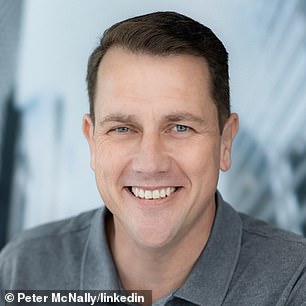 ‘And instead give people in the regions more choice.  From our two bases on the Sunshine Coast and Melbourne, we will give Aussies more options at ultra-low fares to explore their own backyard.’  Mr Jordan said.