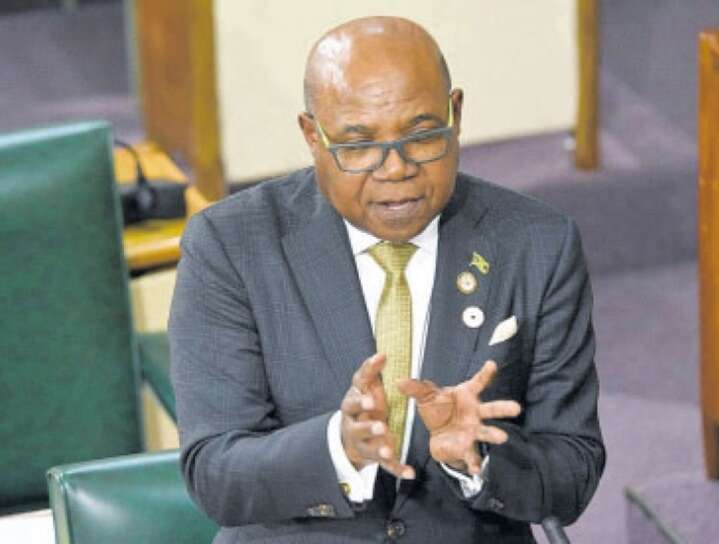 MONTEGO BAY, St James — Tourism Minister Edmund Bartlett is touting multi-destination tourism as strategy for the development of Caribbean tourism, which was upended by the novel coronavirus pandemic.

Speaking to reporters Wednesday afternoon, following the opening session of the a two-day high-level policy forum of the Organization of American States (OAS) at Holiday Inn in Montego Bay, Bartlett argued that for multi-destination tourism to work, it means “rationalisation of certain protocols in relation to access to the destinations”. As a result, he said a regional visa regime “is a must”.

“A regional visa regime is something that we’ve been talking about, and I think if we are to build Caribbean tourism — recognising that as individual States we are too small to grow and to benefit from the recovery of tourism as it now stands — as a region we can grow and we can benefit,” Bartlett stated.

Further, the tourism minister, who was recently elected chairman of the OAS Inter-American Committee on Tourism (CITUR), said a common airspace is also required for the multi-destination concept to be successful.

“We need to rationalise the airspace so that airlines flying into the Caribbean will pay one fee and it allows them to travel through the air spaces of the other countries; pre-clearance arrangements that will allow for visitors coming into the region who have a tourism visas. It will allow them to clear customs in Jamaica, in Trinidad and Barbados and so on.

“And what that will do in essence, it will bring more airlines into our space because the turnaround time for the aircraft will be significantly reduced as a result of which more rotations could be had and more visitors can come in,” the tourism minister said.

Bartlett also pointed out that the greatest advantage of multi-destination “is that it offers multiple experiences for visitors who are coming from long-haul areas”.

“Let’s say, for example, you’re coming from China. You have three weeks of vacation. You don’t want to spend three weeks in Jamaica alone, but you can spend a week in Jamaica, three days here, two days there, another day somewhere else and you come back to wherever the hub was, and you had a great time. One fee, one package, one price. And we all benefit from it together,” Bartlett explained.

He added: “This is a new tourism and the new tourism requires what I call a Caribbean ambition which is driven by a concept of economic convergence that brings about what I call co-petition rather than competition as we know it.”

The two-day meeting is being sponsored by the OAS with the support of the United States of America, and sees numerous countries being represented at the event.